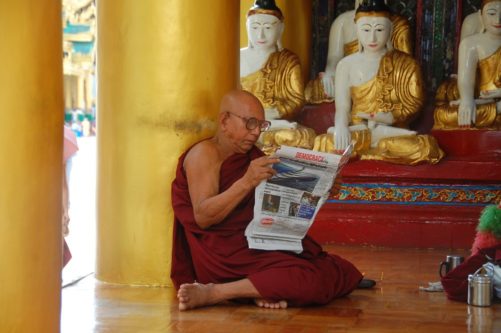 I have been a full-time, location-independent travel writer and blogger since 2006. I’ve been getting paid for it since 2007.

I launched and provide content for the following travel websites:

I have launched 15 travel websites over the years.

Featured or Mentioned in