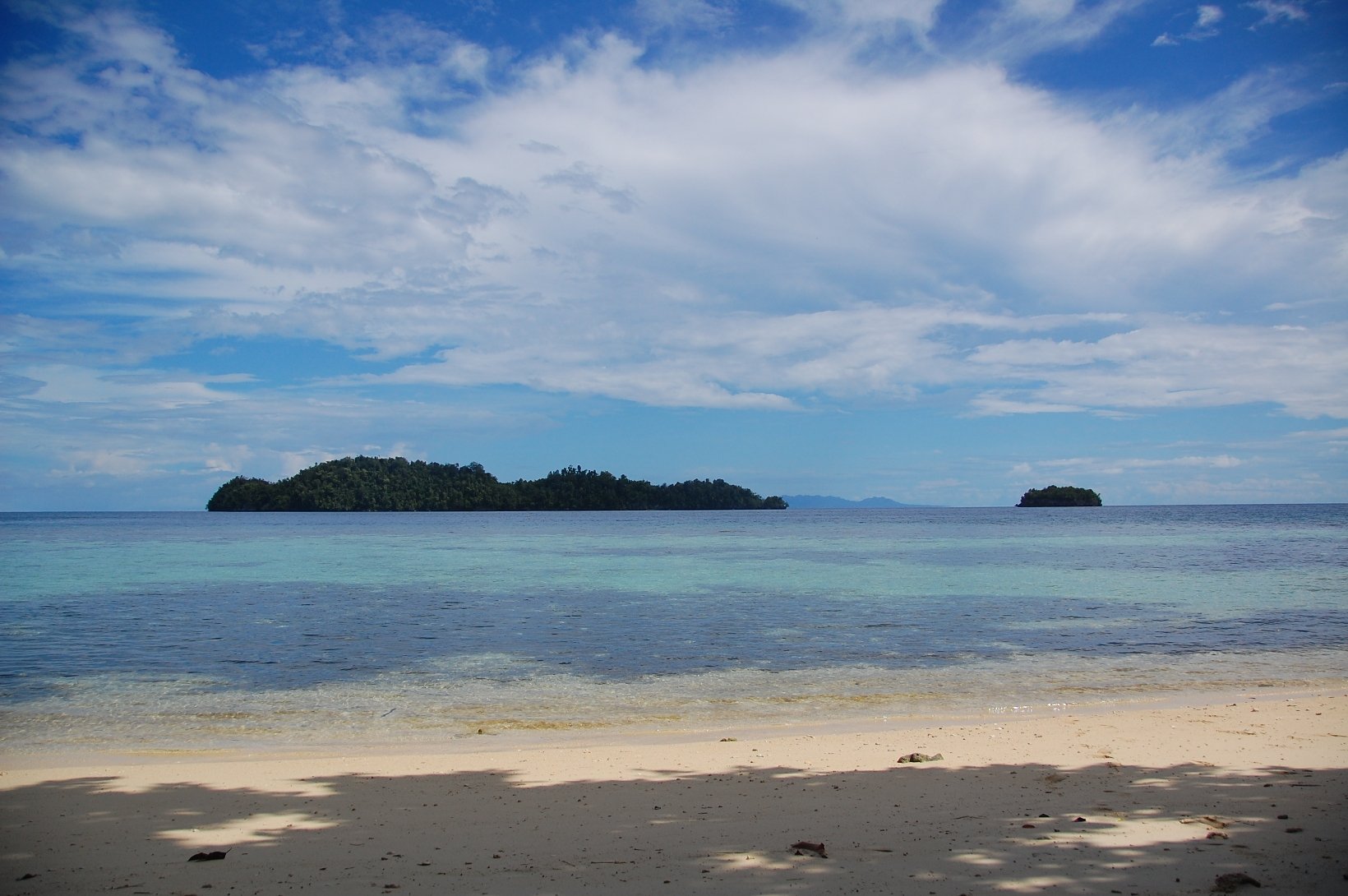 Traveling obviously isn’t about keeping a country count or checking things off of a list! I don’t advocate that. On most years, I don’t add a new country. Instead, I choose to get to know places I love better.

My adventure bucket list and accounts of some serious travel adventures can be found on my vagabondinglife.com blog.

Sample Adventures in the Field

Countries only count if I left the airport and explored the place properly. Despite what some may claim, layovers in airports do not count!