No Place for Death to Enter 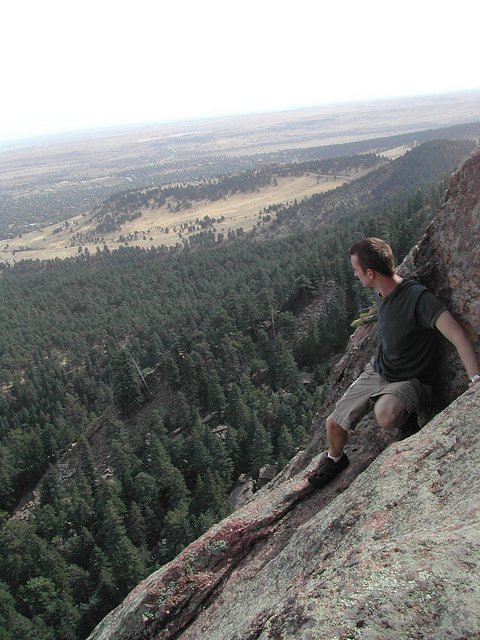 He who knows how to live need not fear death.

He can walk without fear of rhino or tiger. He will not be wounded in battle. In him the rhino can find no place to thrust his horn, the tiger no place to use his claws, and weapons no place to pierce.

Because a man who knows how to live has no place for death to enter.

This is my favorite stanza from the Tao Te Ching. And I think about it when I get scared in the field.

I believe Lao Tzu was alluding to a subjective reality and how we unproductively attract bad things by focusing on fear rather than the outcome we want. “Knowing how to live” means being an impune del mundo (Spanish), a master of your own world. In my experience, it’s when I start thinking about getting hurt or the potential for something going wrong that makes it happen.

Why is it, throughout any given day, we often think more about what we don’t want rather than what we want?

The Universe doesn’t really pay attention to the negation; context is disregarded. If you keep thinking about something (e.g., the worst case scenario), it may just come flying your way with a note attached that reads “well…you asked for it.”

Shortly thereafter, ding! — there’s a grinning jerk delivering a box chock full of hell right to your doorstep. Guaranteed pipin’ hot or your next near-miss is free.

I’ve never wrecked an Asian motorbike in 10 years of insane driving conditions because I don’t even consider it as an option. I decided long ago that to crash is not in my nature. Just as being bitten by a snake, gored by a bull, or drowning at sea are not in my nature.

Getting close to doing those things is in my nature.

My life’s work on this planet is to know how to live. And with God’s help, when I finally do encounter a tiger in the wild (hopefully, one day), it won’t find anyplace to use its claws.